What are Mamechiyo Modern Kimonos? 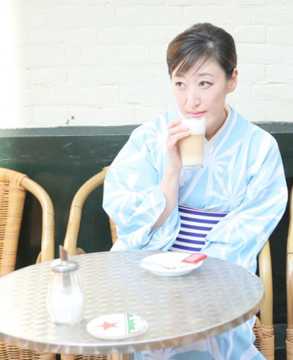