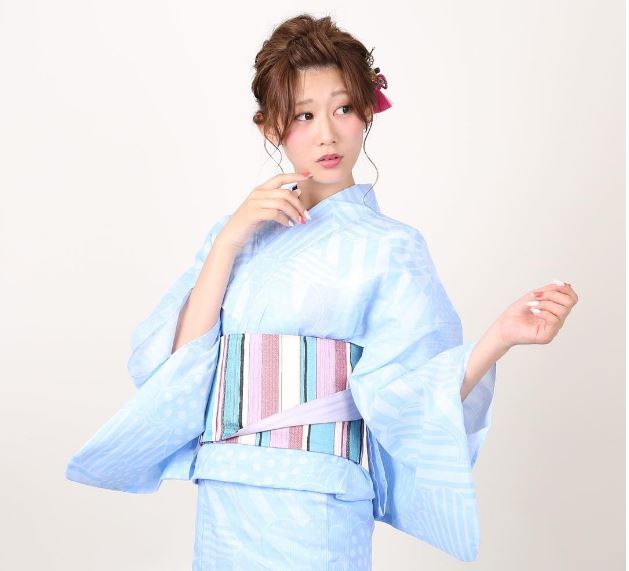 The kimono is a traditional Japanese dress. “Kimono? literally means “something to wear.” It only came to describe the elaborate garments we know today in the 19th century, when Western clothes were first widely worn and a word was needed to distinguish Japanese clothes from Western ones.The women’s kimono is a long loose robe shaped like a capital “T” worn tightly around a woman’s body with a thick sash-like belt called an obi. It has loose sleeves and is classified by how wide the opening is at the wrist. In the old days there were small sleeve kimonos (kosode) and large sleeve kimonos (osode) but since the Edo period they have pretty much been of a standard size. 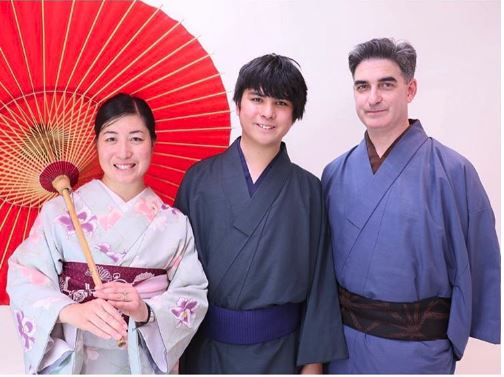 In modern day traditional japanese dress like kimono, yukata, etc is worn only sparingly or during special occasions such as weddings, tea ceremonies, formal traditional events and funerals. They are, however, worn by some elderly people who have been used to kimono, the traditional japanese dress, since their youth, waitresses in certain traditional restaurants, or people who give instruction in, or take lessons in, traditional Japanese arts and customs such as Japanese dance, the tea ceremony, or flower arranging. Kimono are, compared to Western clothing, troublesome to wear and do not lend themselves to physical activity; thus they have virtually disappeared as a practical, daily-life type of dress. An appropriate style and color of kimono is to be worn depending on the occasion and the person’s age and marital status. 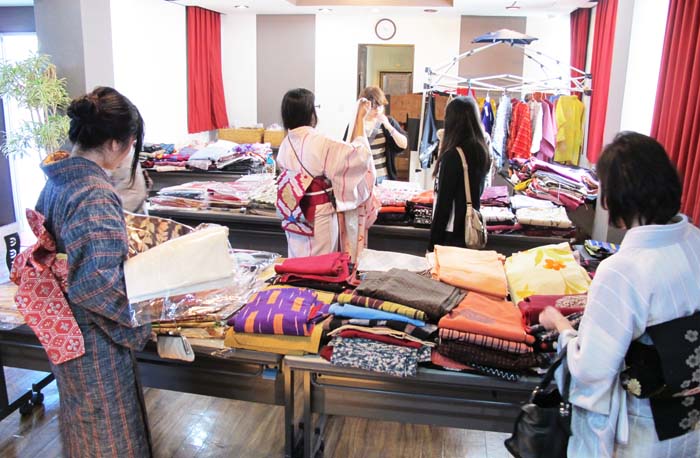 The price of a kimono can range from around 10,000 yen for a normal set made of standard fabric to millions of yen for a premium silk outfit with intricate embroidery or yuzen designs. The outfit is accompanied by traditional footwear and a small handbag for women. Everyday japanese dress have traditionally been made of cotton while those worn on special occasions were made of silk. New silk kimonos with all the accessories cost between $10,000 and $100,000 dollars and can cost $2,000 just to rent for single day. Rich women buy their own traditional japanese dress, like kimono or yukata. To save money, ordinary women try to borrow them from family members or friends, buy used ones or rent them when they need them. 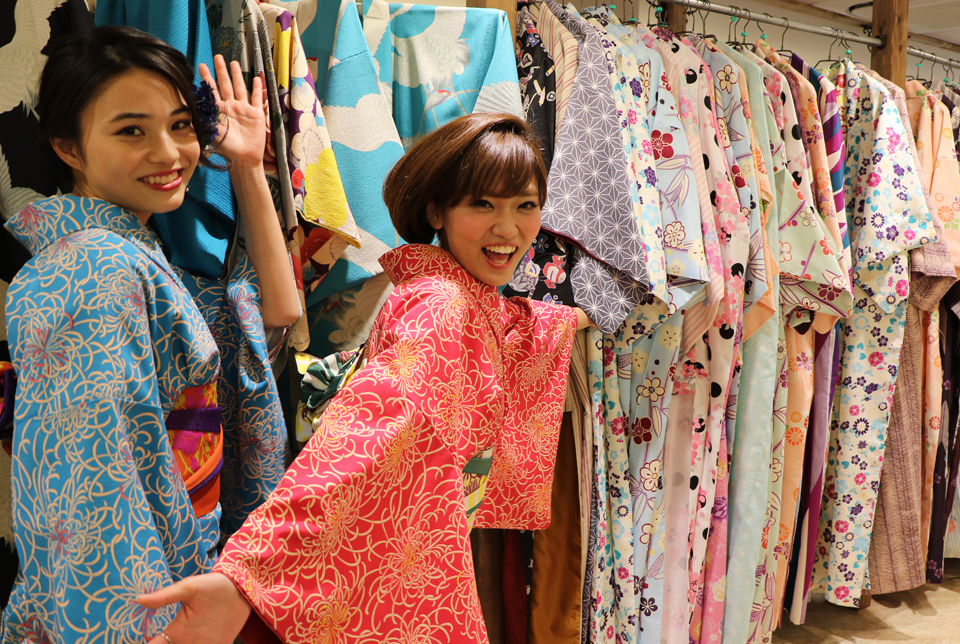 There is an increasing amount of interest in traditional japanese dress like kimono, yukata or furisode amon g foreign tourists to Japan. To cater to these visitors and locals who themselves have few opportunities to wear traditional japanese dress like kimono in daily life, establishments have been set up where you can rent and put on a kimono of your choice and walk around town in it. Kyoto has by far the most of such kimono rental shops, which can also be found in cities such as wargo kyoto kimono rental. Some kimono rental shops further offer various packages that might include a makeover or a photo shoot. The prices range from about 4000 yen for the rental of a kimono for a couple of hours, to about 20,000 yen for longer rentals inclusive of the mentioned services. 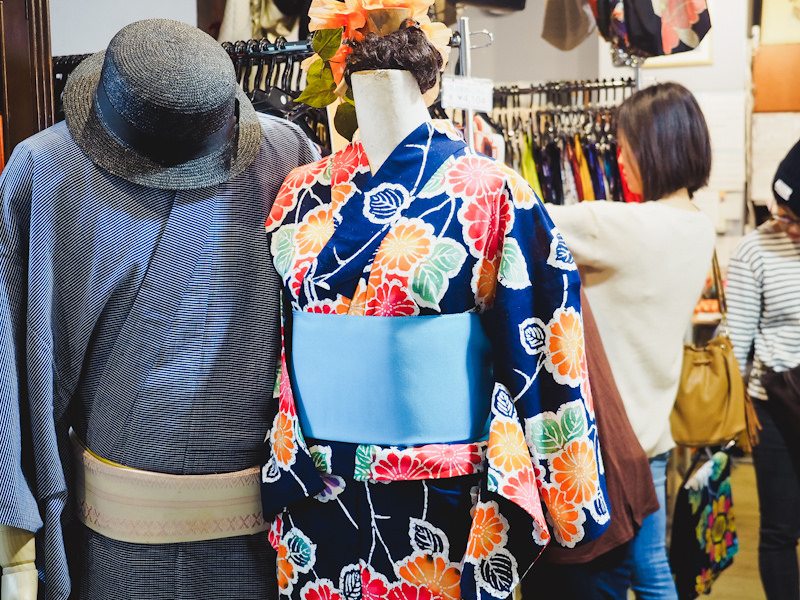 Traditional japanese dress like kimono, yukata or others can be purchased at specialized stores, which are most numerous in Kyoto. They can also be found in department stores and shopping malls across the country. A large number of online stores dealing with new and used traditional japanese dress have also been set up. When buying kimono, take into account that maintenance is an issue, unless you are not planning on ever wearing them. Silk kimono are difficult to clean and washing without the proper methods might result in damaging the garment. Kimono of polyester material are easier to clean, but you should always check with the merchant the appropriate way of maintaining them.